TimeGears - Some facts about recording

The Final Version: TimeGears -  One Broadcast Day. Part I 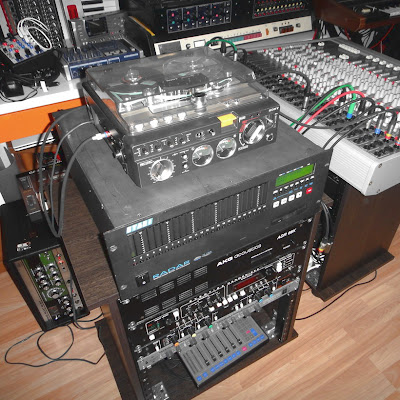 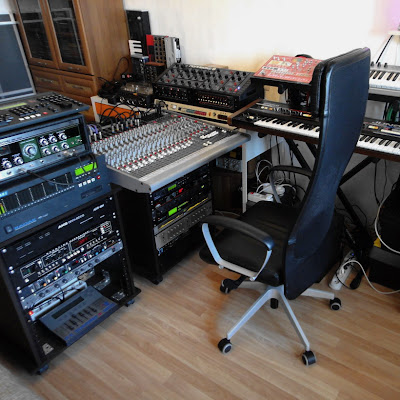 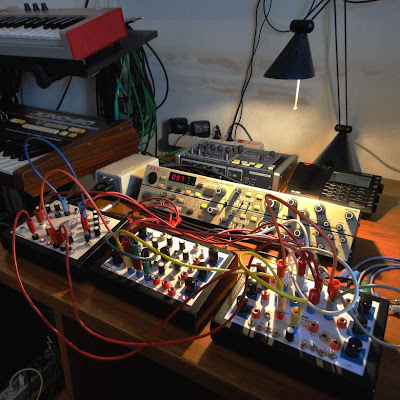 Next demo track gives an example original, unprocessed sounds of some of these devices. In the following order:

And the last three, it's sound design samples made with DIY devices of Dmitry Morozov (aka Vtol) and final filtered and modulated thru Akai MFC 42.

TimeGears - One Broadcast Day. Part I

This composition it's impression of broadcasts the radio station WJSV (Washington, D.C.) recorded in one day on September 21, 1939. - "Just another day. Just another broadcast day evaporating into the ether, like all the days that came before and all the days that followed. Except for one difference. This one was recorded. In its entirety. On thirty-eight 16" double-sided lacquer discs."

This record is preserved entirely up to the present day and fragments of this in chronological order sounds throughout the entire composition. In these fragments can hear everything that sounded on the air - news, announces, advertising, thematic programs and more.

Soundscapes of this composition like a time gears link today's day which has lots of different forms of information, with events that happened over seventy years ago. With what could be heard at the time through only one kind of worldwide electronic information stream.

- "This is Columbia's station for the nation's capital: WJSV, Washington."

This track was composed and recorded in cooperation with Denis Perevalov.

Some facts about recording (samples, devices and photos)