This composition was generated by BeatCutter app from four sound sources in real time. The sound sources were four hardware synthesizers on which chord progressions were played. Additional output (channels 3,4) from the app was passed to the Classic FX app for processing, then mixed with main output.

BeatCutter is an experimental multi-channel app for slicing and recombining sound based on rhythm. In the center of the app is a matrix of sample cells with smoothly reconfigurable recording, playback and control busses. This app is best for those who would like to experiment with long sound files or live instruments, creating chaotic constructions and patterns from sliced rhythm-driven samples.

>>> BeatCutter - A series of step-by-step tutorials

Outside of the world of sound generators and noisemakers, few types of electronic music gear inspire as much excitement as sequencers. They come in many shapes and forms, sometimes as complex stand-alone units, other times as a feature in music-making hardware or software...and on the macro scale, they can be viewed as an electronic substitute for a composer’s old friends: staff paper, and a pencil.

>>> Learning Synthesis: Sequencers Part One: A Brief History of Sequencing 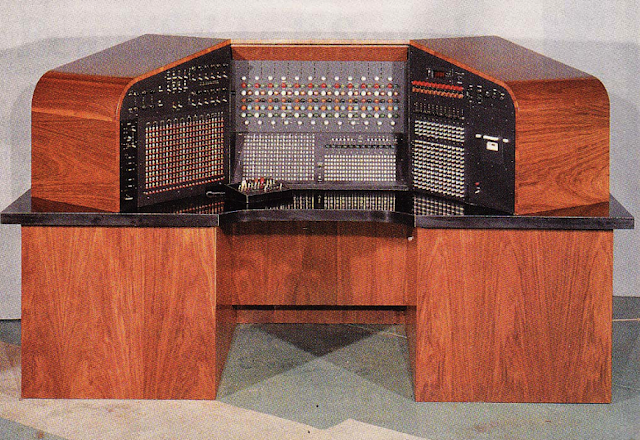 In partnership with EMI and EMI Music Sound Foundation the London Sinfonietta worked with 7 schools from across the UK in March and April 2006. This project aimed to introduce the music of Karlheinz Stockhausen to students from KS4, preparing them for a concert by London Sinfonietta of Mixtur. 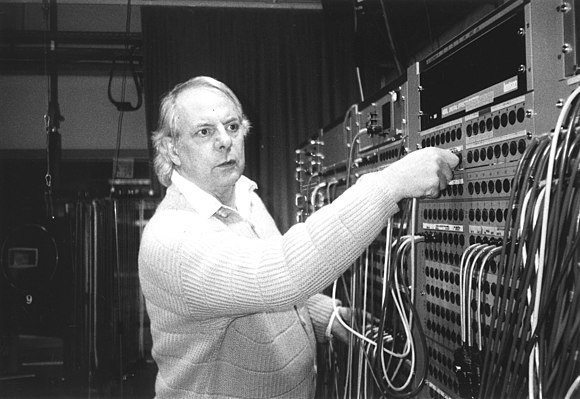 Approximately 400,000 sound recordings made before 1923 will join the public domain in the U.S. for the first time due to the Music Modernization Act (read more at copyright.gov). You can peruse about 38,000 of them in our collection of digitized 78rpm records. 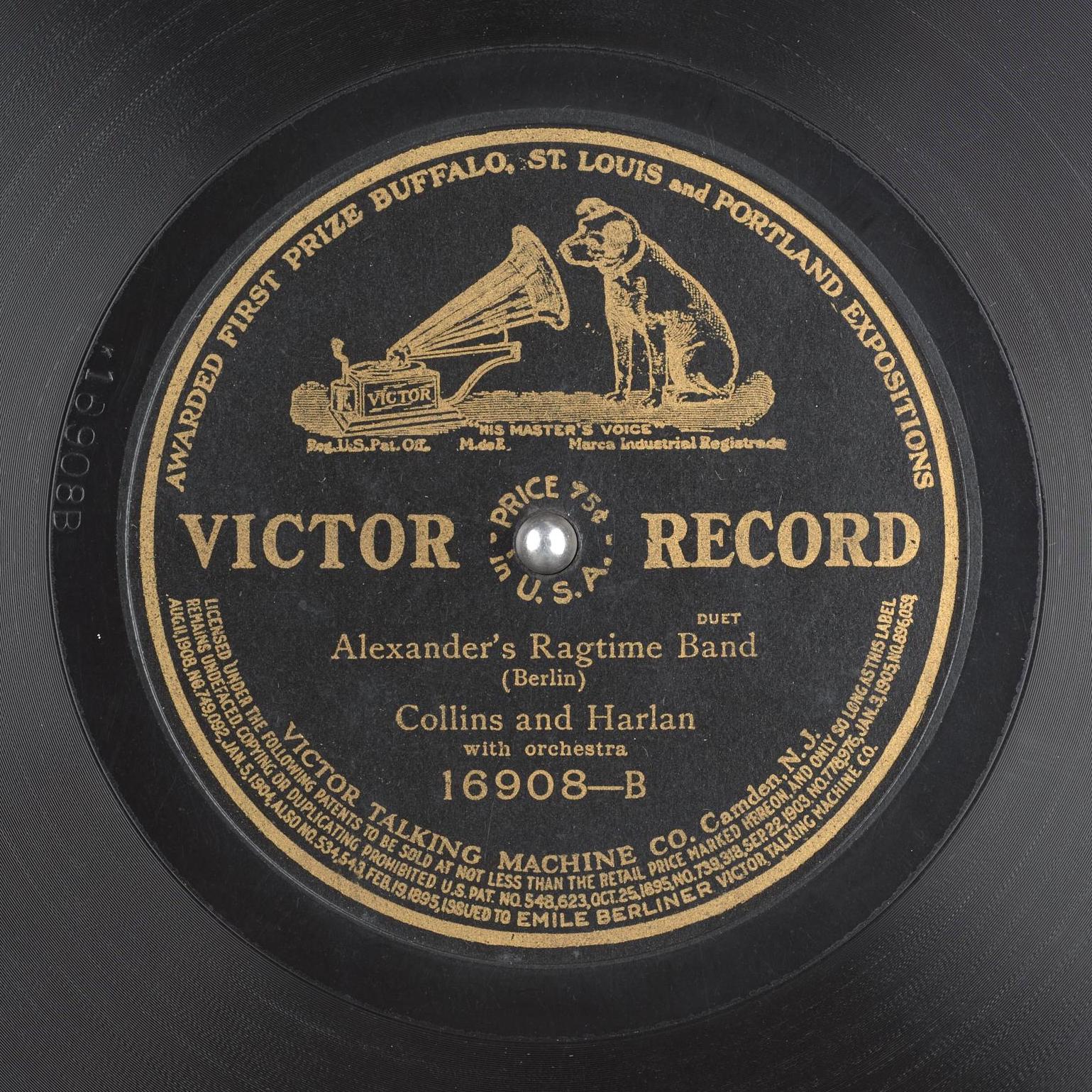